There are some big changes to Automatic Enrolment coming up. This page explains what is changing and the options you have as a member of the Kingfisher Pension Scheme. 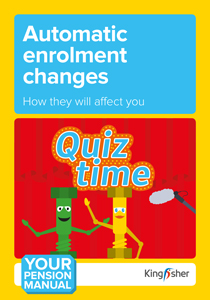 Use the Money Advice Service’s Calculators

Use the Pension Planner

Get your State Pension Forecast

Find an IFA in your area 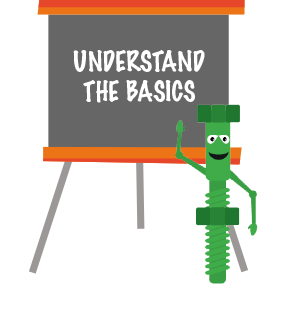 Linked KPS-FS and KPS-MP Pension
Benefits within both the Final Salary and Money Purchase sections of the Kingfisher Pension Scheme.

Occupation or Company Pension
A pension provided by your employer.

Defined benefits or final salary
A scheme in which the benefits are defined in the scheme rules and accrue independently of the contributions payable and investment returns. Most commonly, the benefits are related to members’ earnings when leaving the scheme or retiring, and the length of pensionable service.

Personal Pension
A pension provided by an insurance company taken out by yourself.

Annuity
A series of payments, which may be subject to increases, made at stated intervals until the end of the agreed period or the life of the annuitant. This is often achieved by means of an insurance policy underpinned by guarantees.

Retirement Account or pot
An account in your own name into which contributions are paid to be invested until retirement.